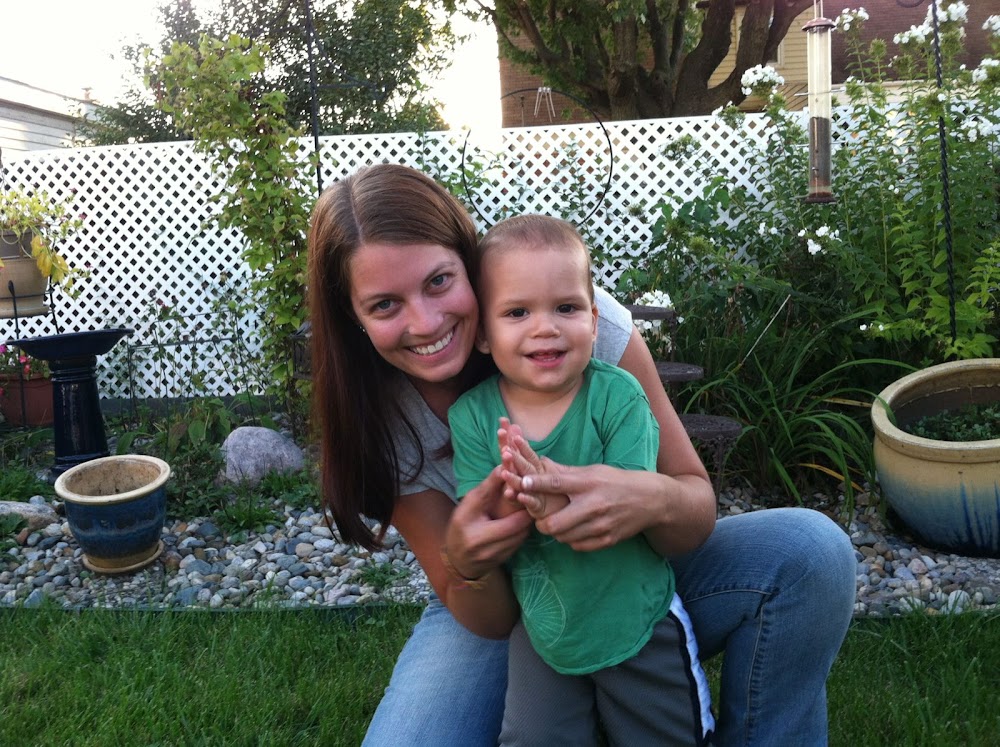 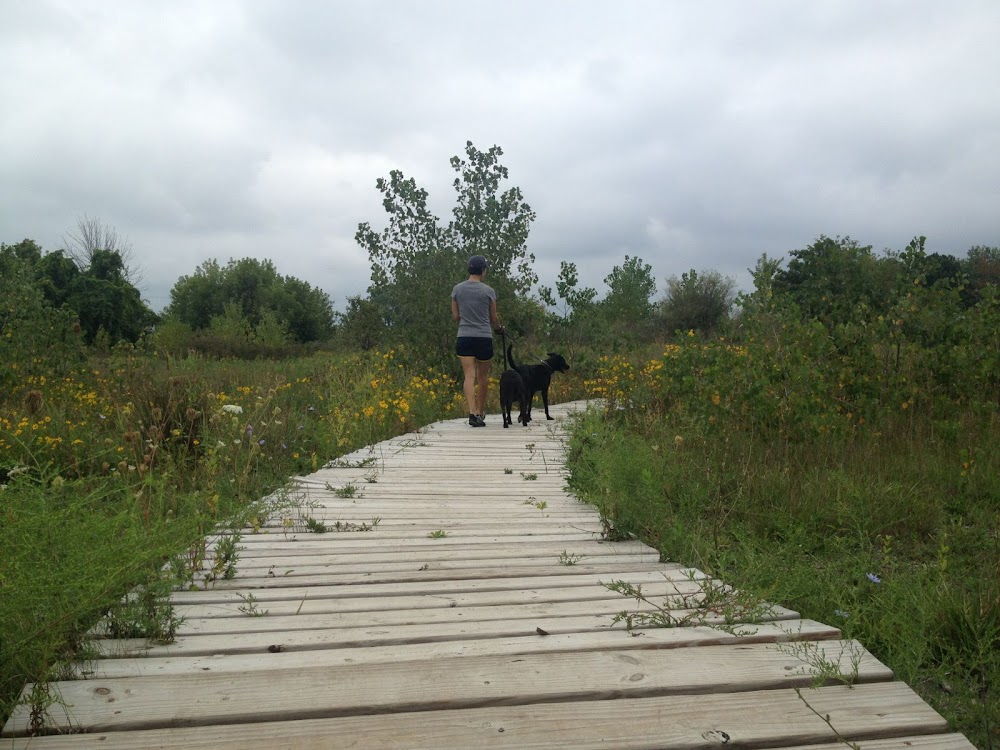 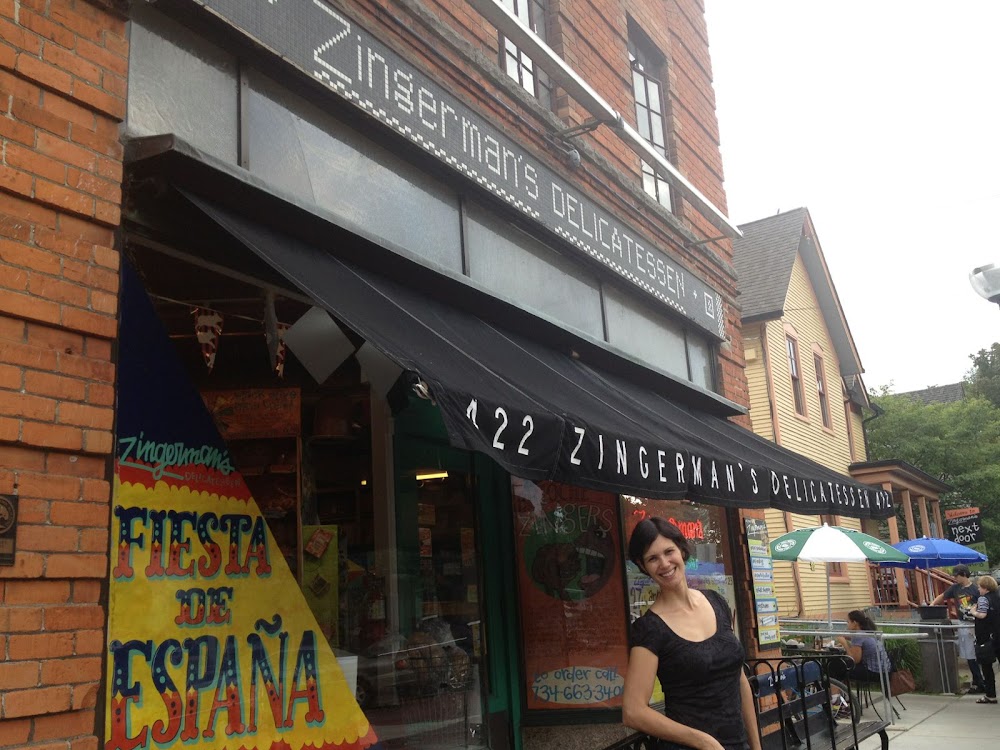 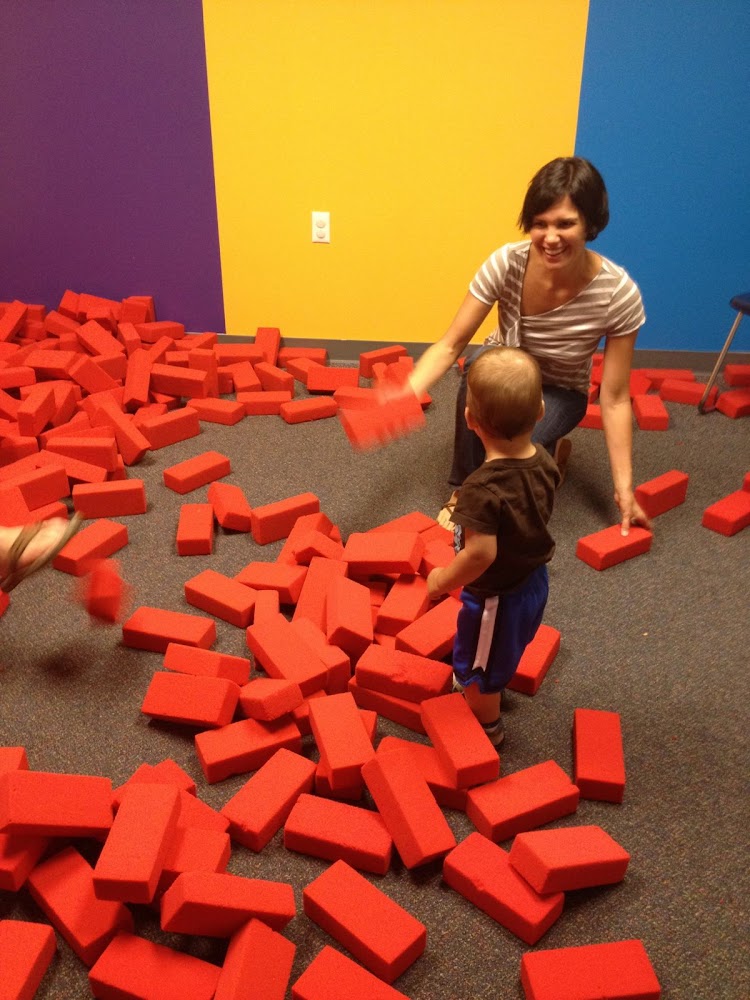 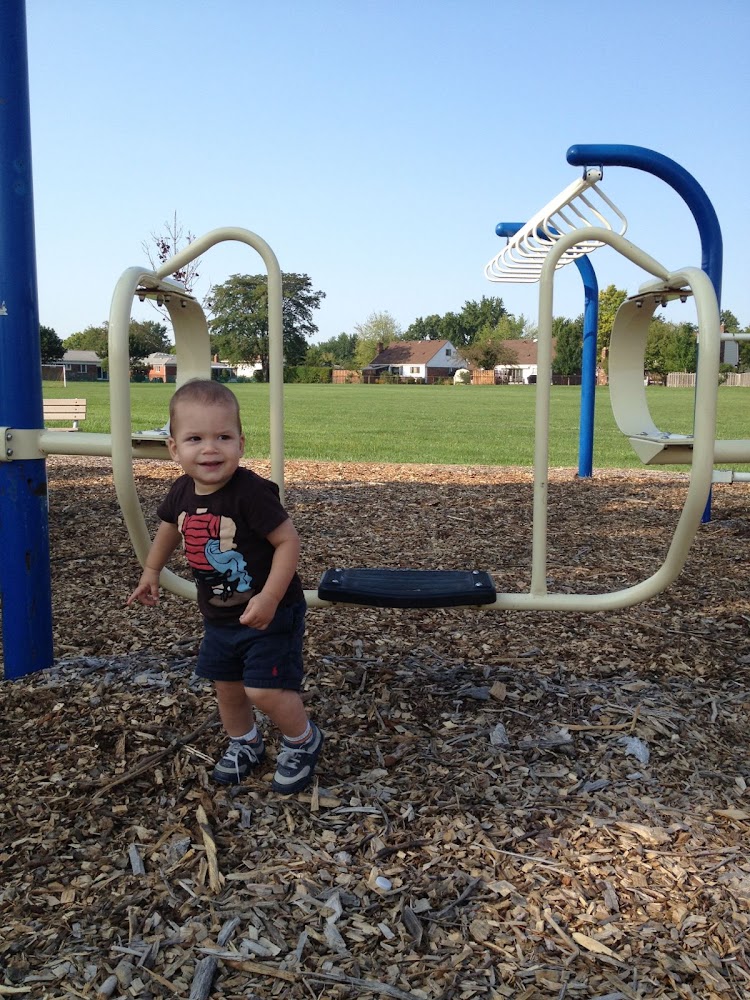 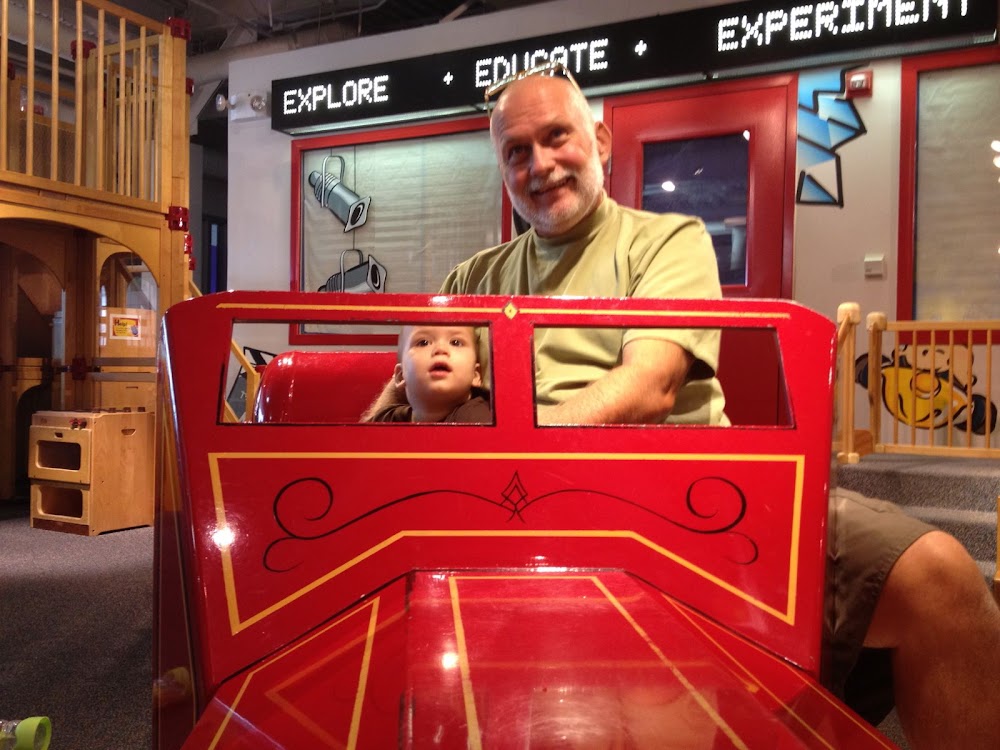 Less than a month ago we headed north. We packed up the house in Atlanta over the course of about a week, and then the movers came on a Monday and put it all on their truck. We had planned to leave that day and drive to Michigan. There we were going to wait for our shipment to make it to Madison while we stayed at my folks’ house. The movers ended up taking a bit longer than expected and it would have been a dangerous all-night drive to the Midwest. We made a quick call to the best hotel you’ve never heard of over in Peoplestown. Pet’s welcome. Dinner, drinks, and conversation provided. Includes private balcony and kitchen. They even have kids’ bath toys for your use. Many thanks to the Walk-Lynch’s for putting us up and putting up with us.

Tuesday morning, bright and early, six bodies were loaded into the car in all manner of seats, crates, and beds. As you could imagine there was little room for us to take much of anything else with us in the car. Somehow I convinced Lauren to let me bring the desktop computer by claiming it would be necessary to get some work done before things arrived in Madison. This would be the longest car ride of Benton’s life, and the furthest the cat and one dog had ever been from Atlanta. The morning began quietly and it was a smooth first three or four hours. I actually don’t remember much of the trip being horrible. We stopped for lunch in Lexington and made it to Detroit in pretty good time.

We woke up Wednesday morning in Southgate, MI and got our first estimate for delivery in Madison, 13 days later. We could only complain to the company so long before we had to start thinking about what we would do with our things now arriving after Lauren was scheduled to begin her new job. We had planned to stay in Michigan through the Labor Day weekend regardless. We ended up getting great weather and a lot of family time. It was the first time we spent some regular weekday (non-holiday) time in Southgate – and the whole gang was along for the ride. We took Benton to the play ground at my old school. Walked the dogs by the high school and through the Southgate Nature Center located behind it. “When I went to school here, this was just a scary field.”

My parents vacation had already been scheduled and so they were home to play with B in the yard and the kiddie pool. They also took a day trip to the Toledo Zoo and the Ann Arbor Hands On Museum. We went to see a friend’s high school football game on Friday night. On our anniversary Lauren and I took a trip to Ann Arbor for a night out. We strolled around town and sampled brews at Jolly Pumpkin.

On the Wednesday after the holiday weekend we decided to leave and drive on to Madison. My parents followed with air mattresses, folding chairs, tables, and towels. Southgate was a great temporary home and introduction to the Midwest.