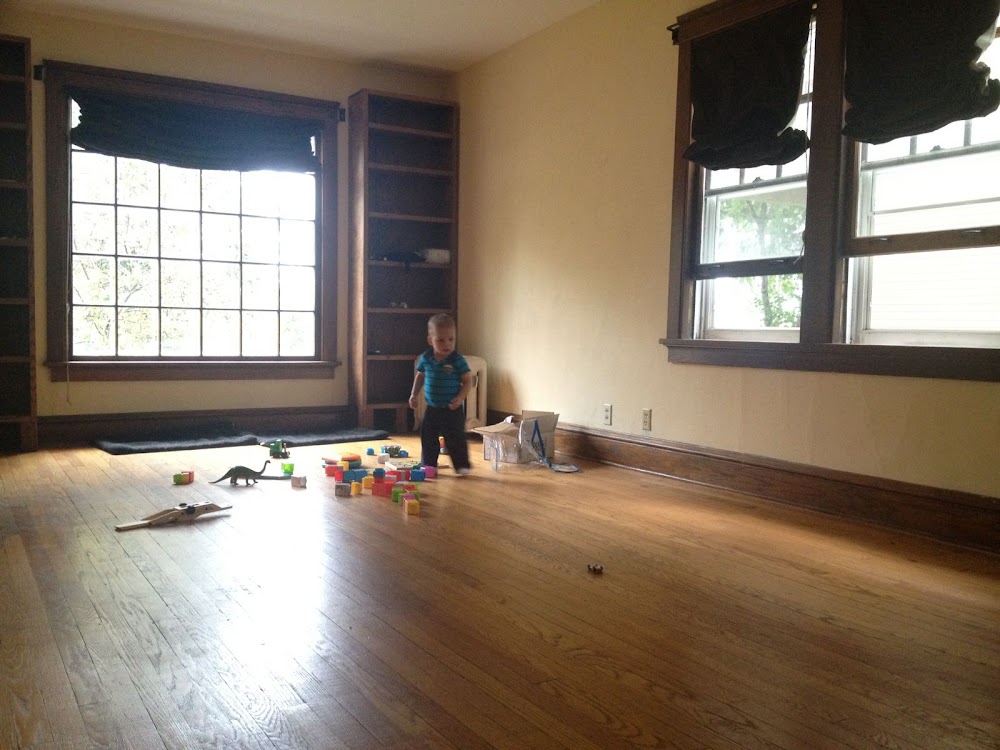 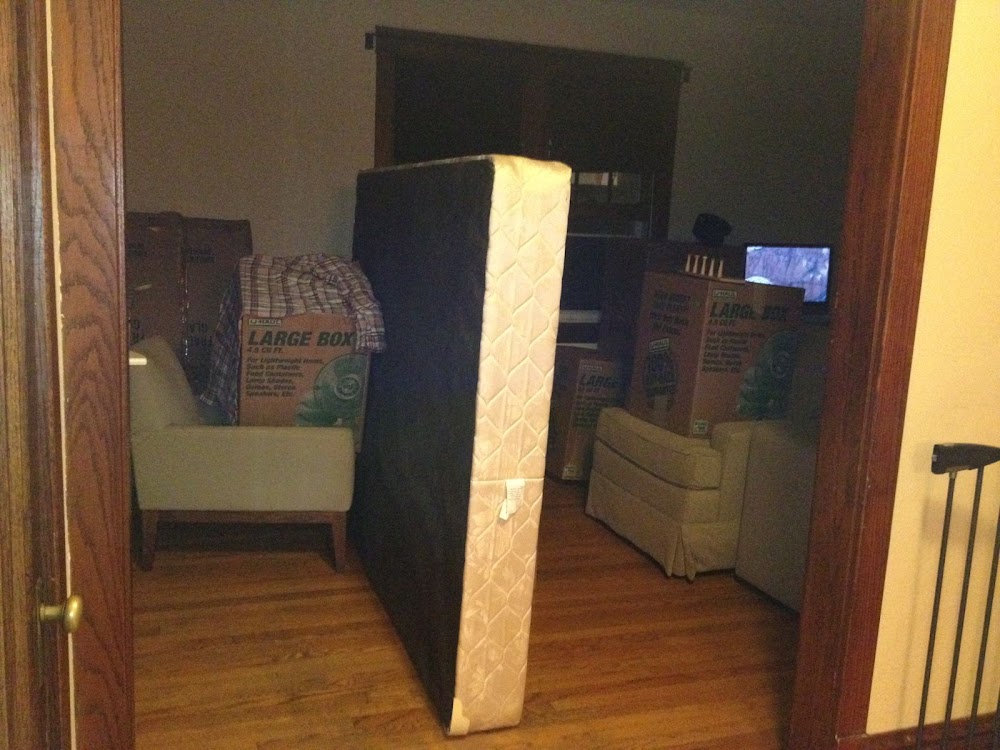 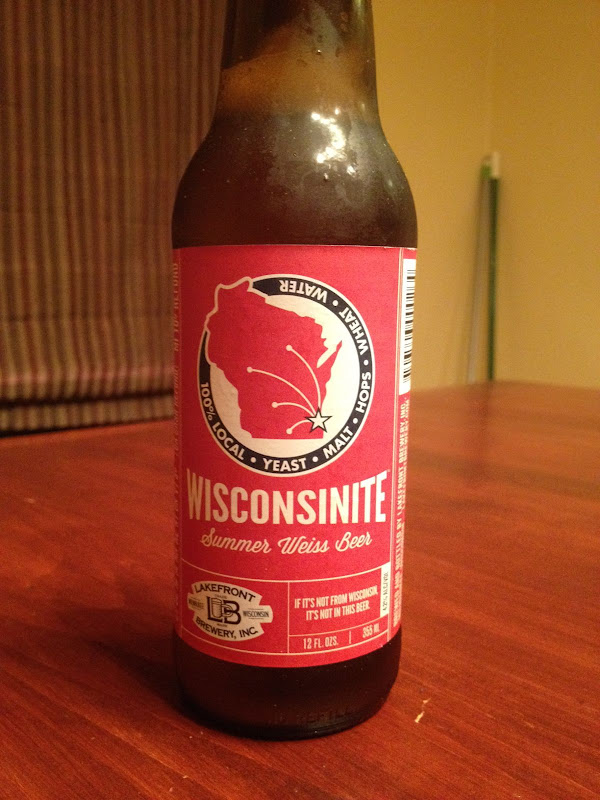 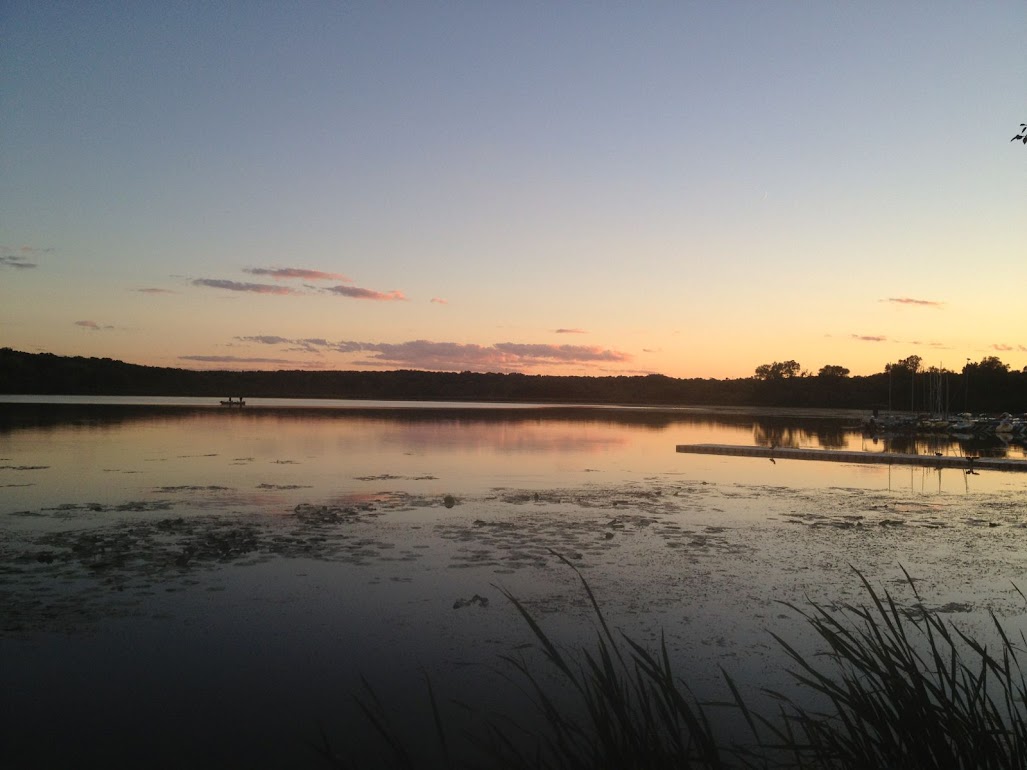 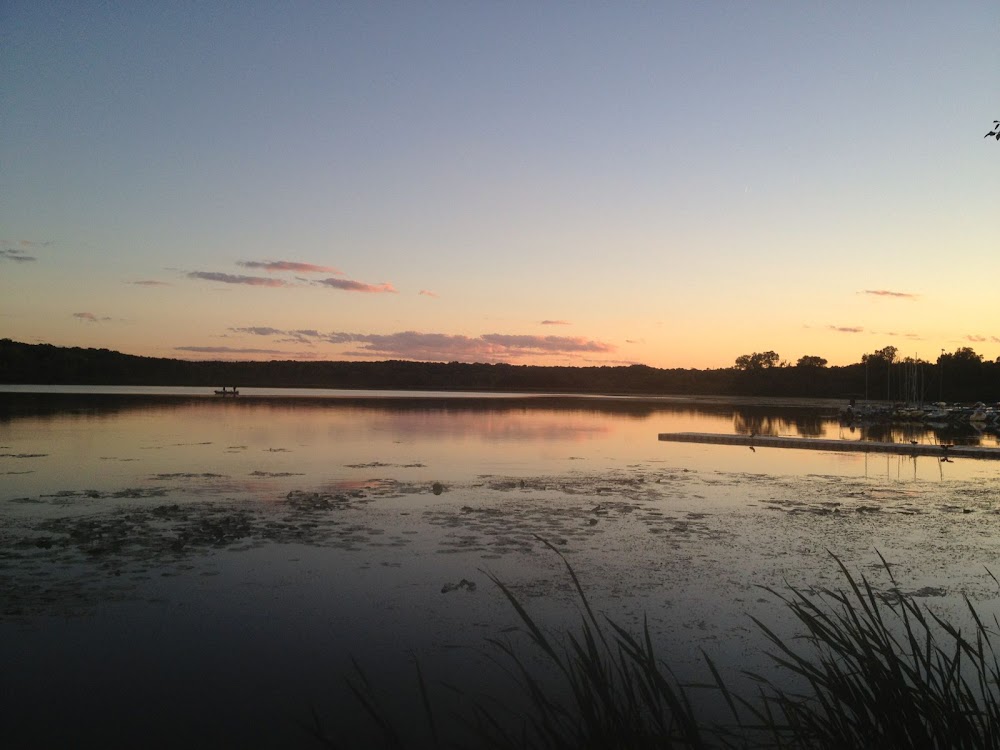 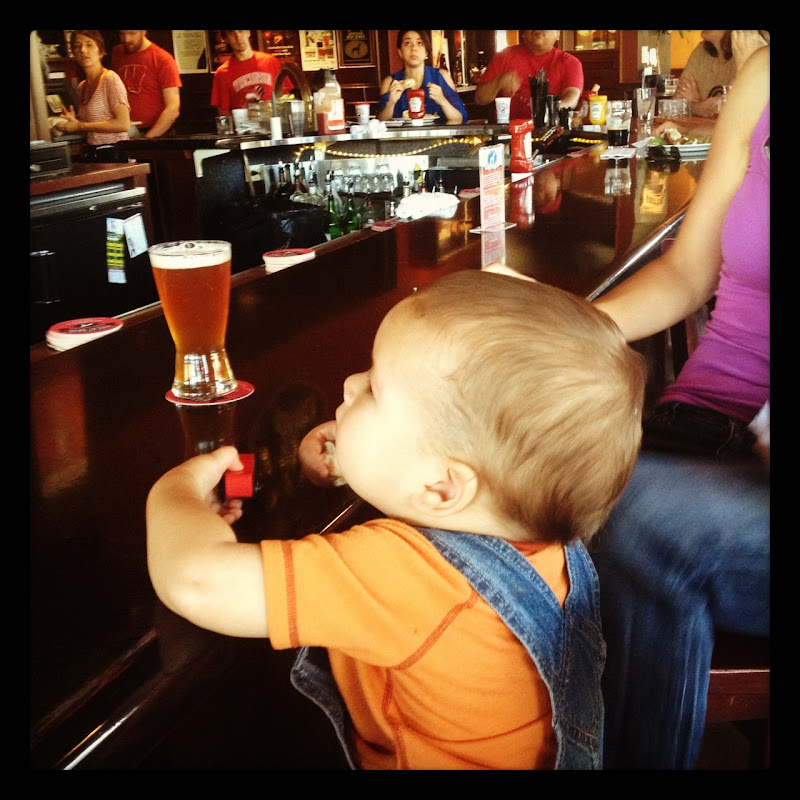 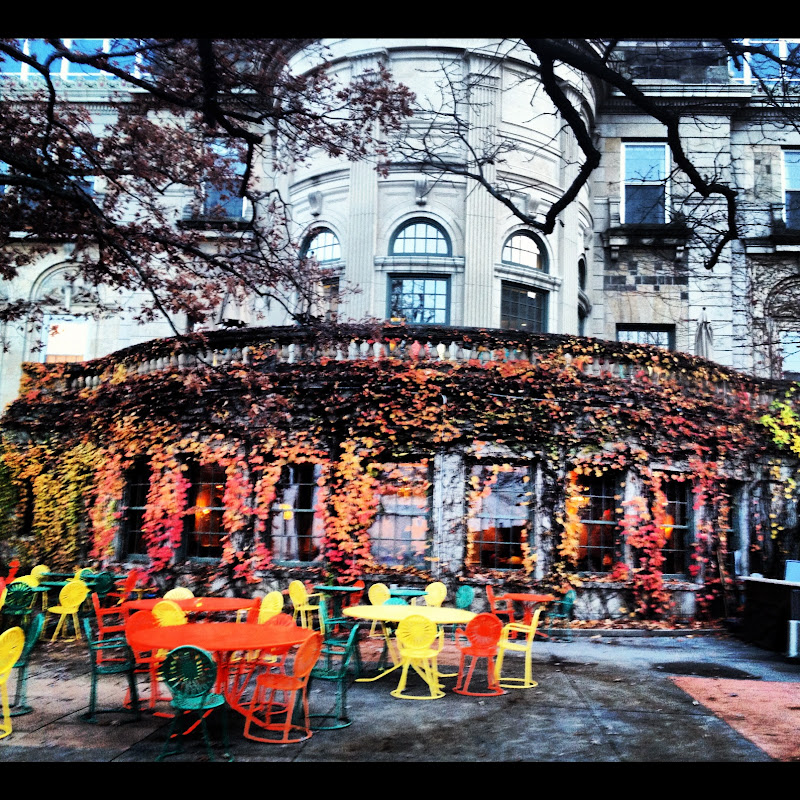 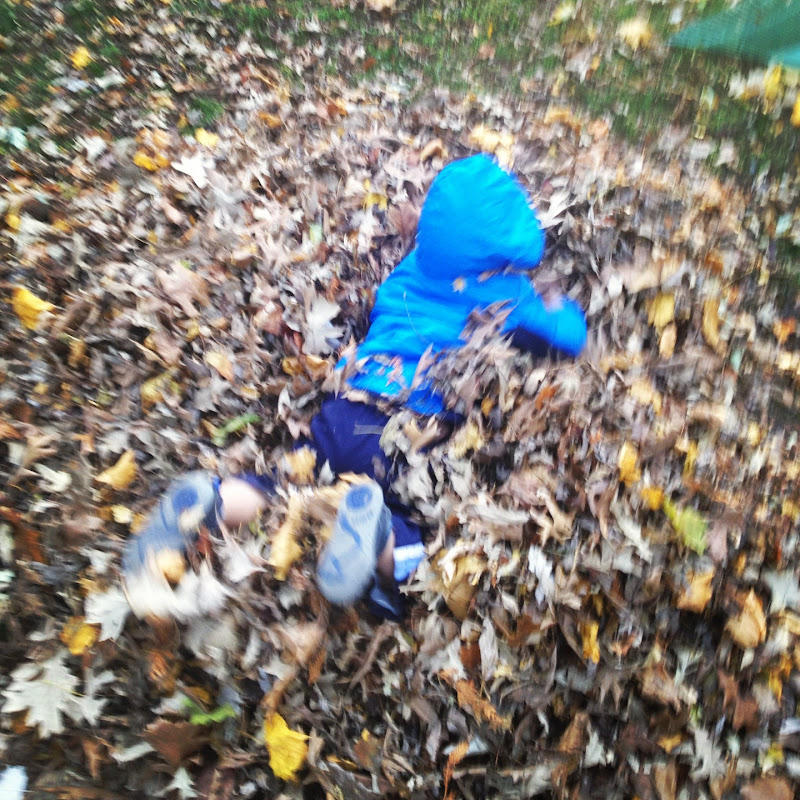 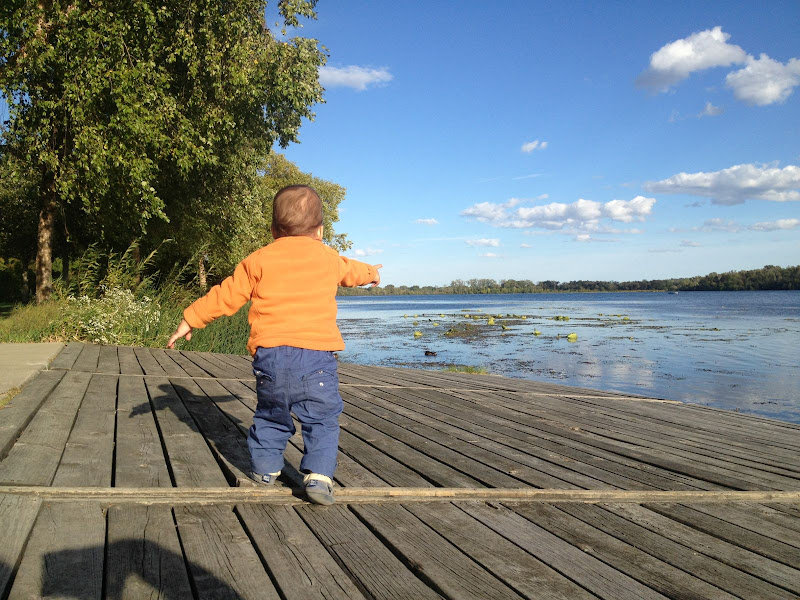 It’s only about 3 months late but here’s the official blog announcement of our move to Madison. We left the Dirty South and ended up in the spiffy clean Midwest, left East Atlanta and found ourselves in West Madison. In the nick of time just before leaving we were able to find a nice home for rent that fit our needs. It had previously been on the market for sale and, finding themselves in a bit of a time crunch of their own, the owners agreed to rent to us. The home is right on the edge, or maybe just inside, a neighborhood called Dungeon-Monroe. The house and the neighborhood are great. Getting here didn’t go exactly as planned. Our things were put on a moving truck in Atlanta and unfortunately were not scheduled to arrive in Madison until mor than two weeks later, after Lauren was scheduled to begin work. We decided to leave Detroit and move into the house without our things. My folks followed us with towels and air mattresses, some chairs, and a table. Even without our things, we found Madison to be very enjoyable and accommodating. One of the first things we noticed was that things were very close. Compared to Atlanta, where you’d have to drive 20 minutes to get somethings, the small town feel of Madison is enhanced by it actually being small. Lauren was able to use the bike share to get to work before our bikes arrived. We could walk to parks, the grocery store, and the free zoo. I wanted to compare the old neighborhood to the new one on some factors

The first thing that strikes me about this list is that the numbers do a very poor job of capturing the most important differences between the places. The two neighborhoods are closer than expected for many of these metrics (July High temp?). When we moved here we immediately felt a lot better about our location and living situation. There are a lot of variables but is there really a number to capture the way you feel in a place?