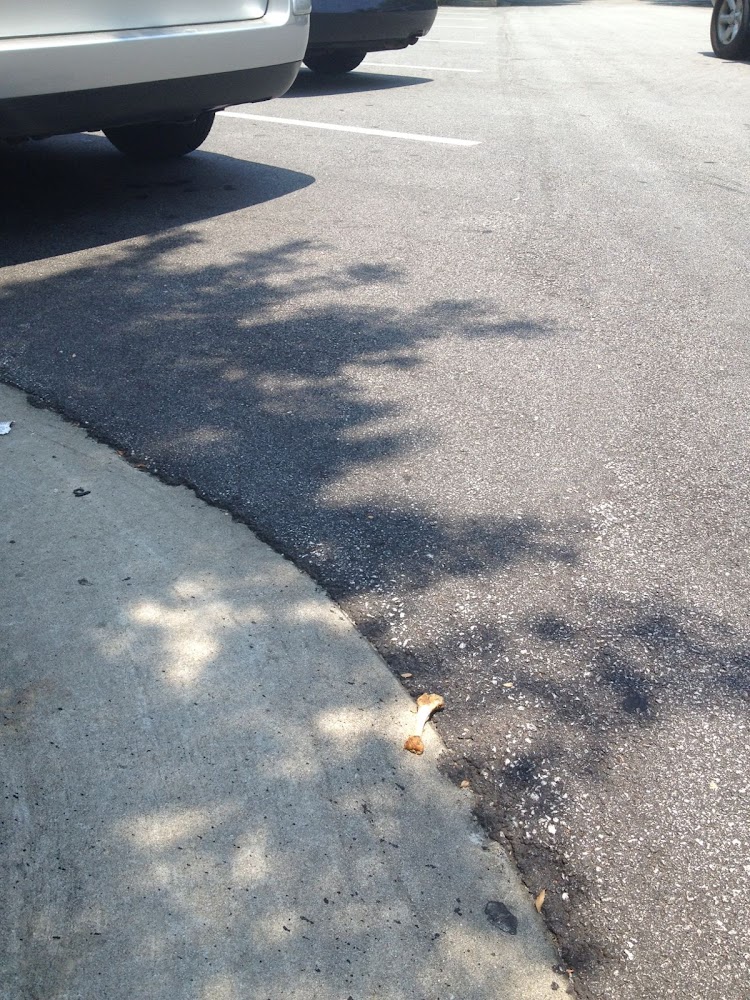 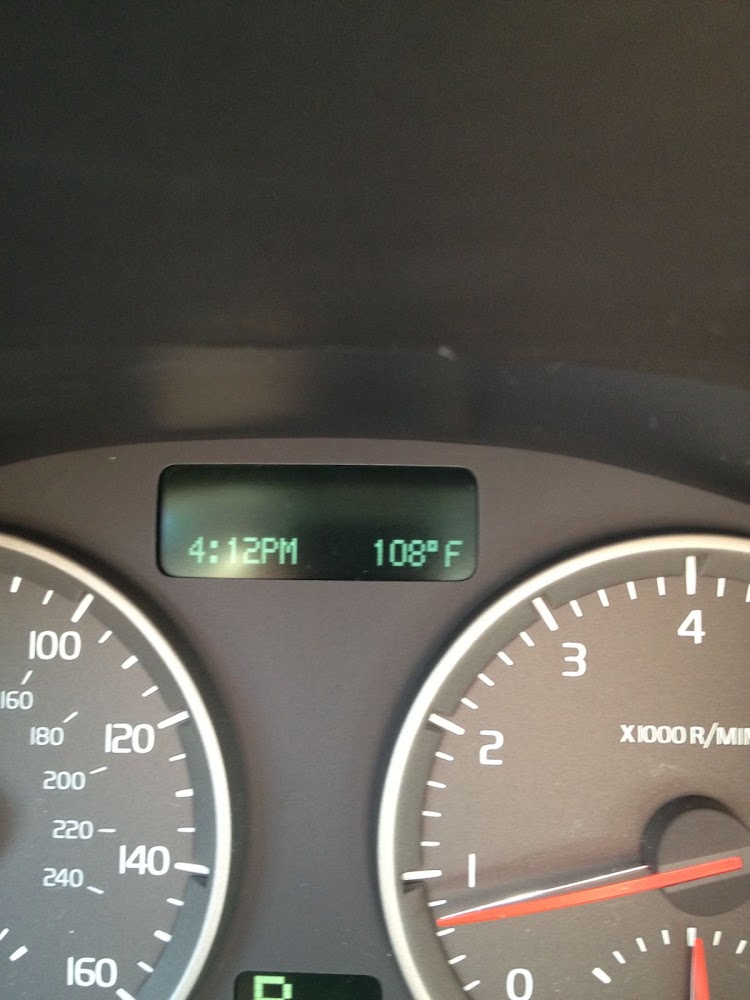 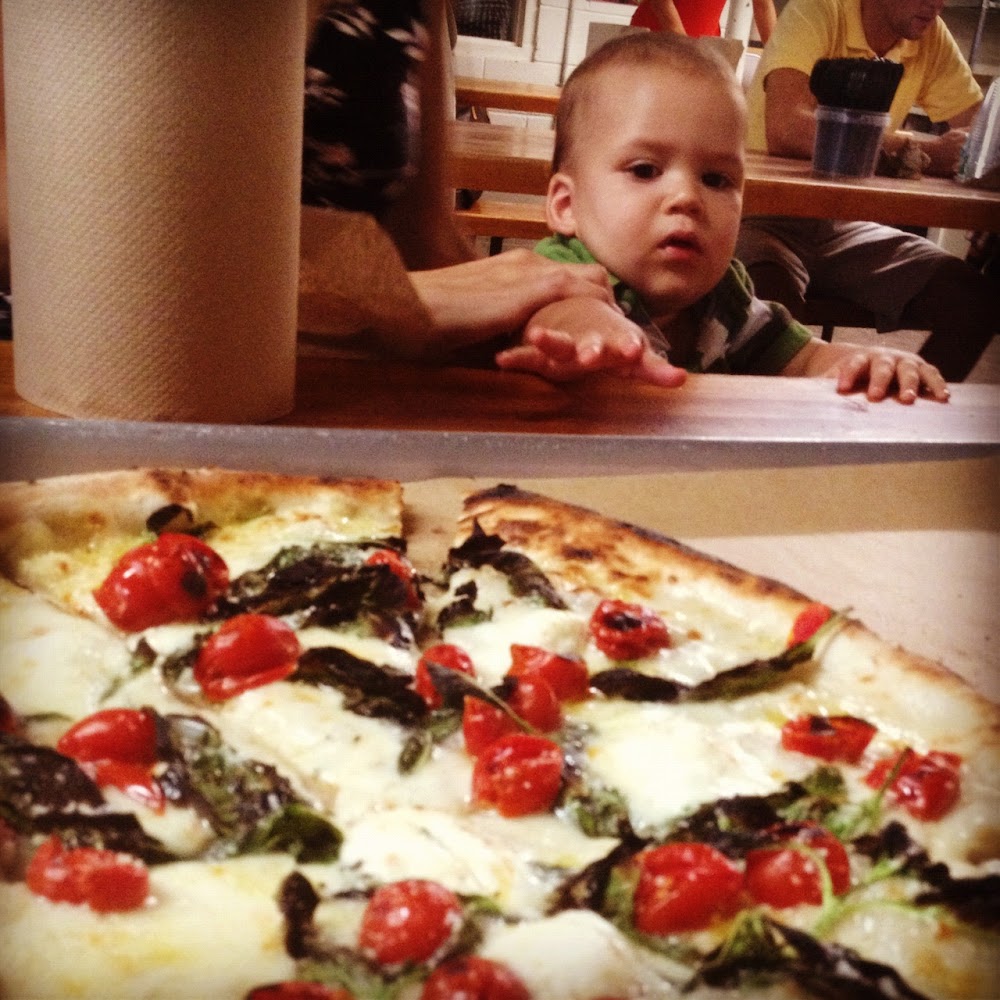 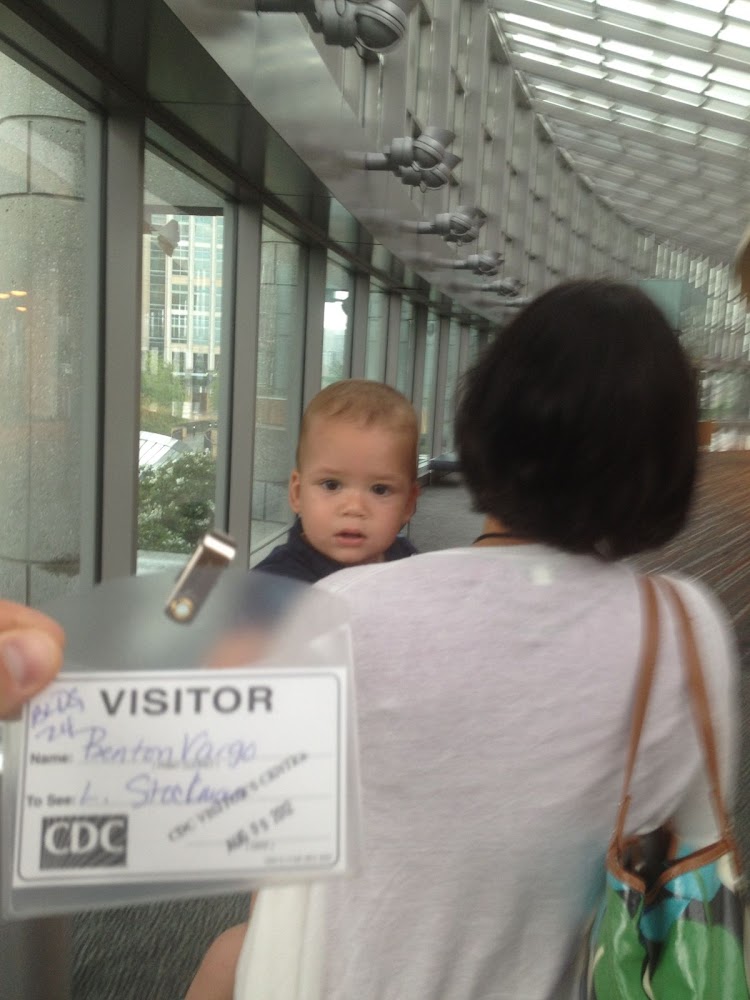 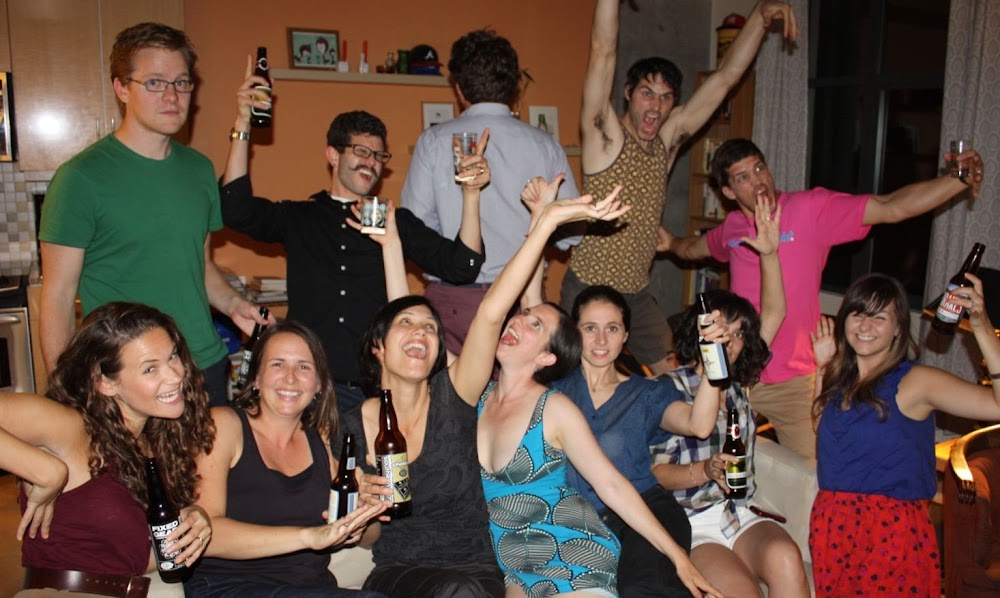 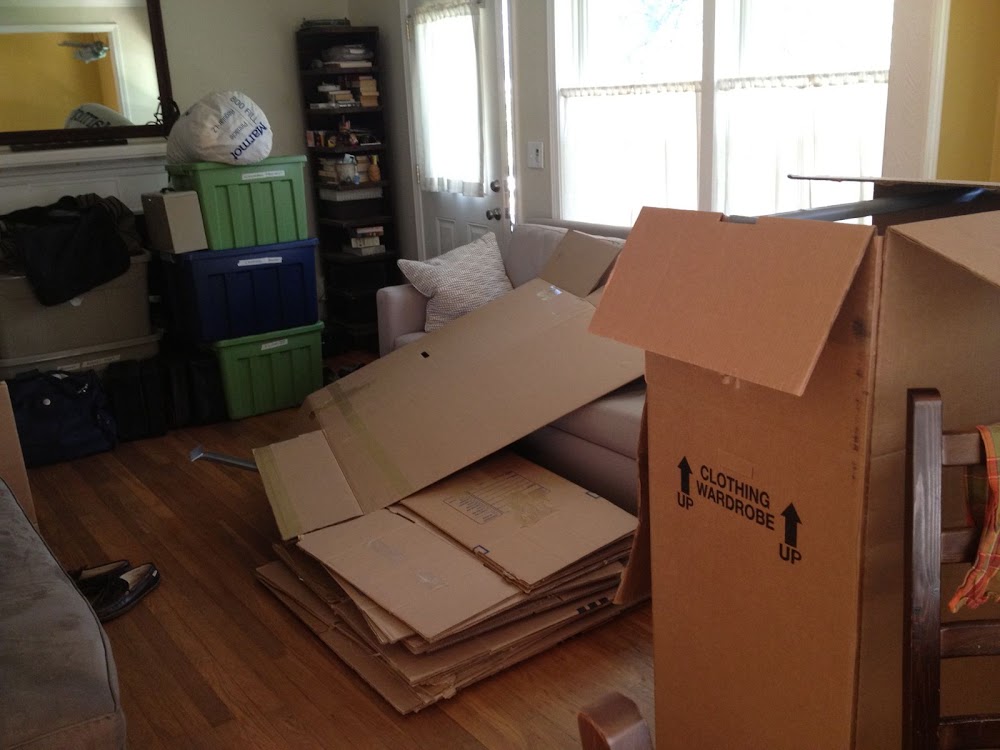 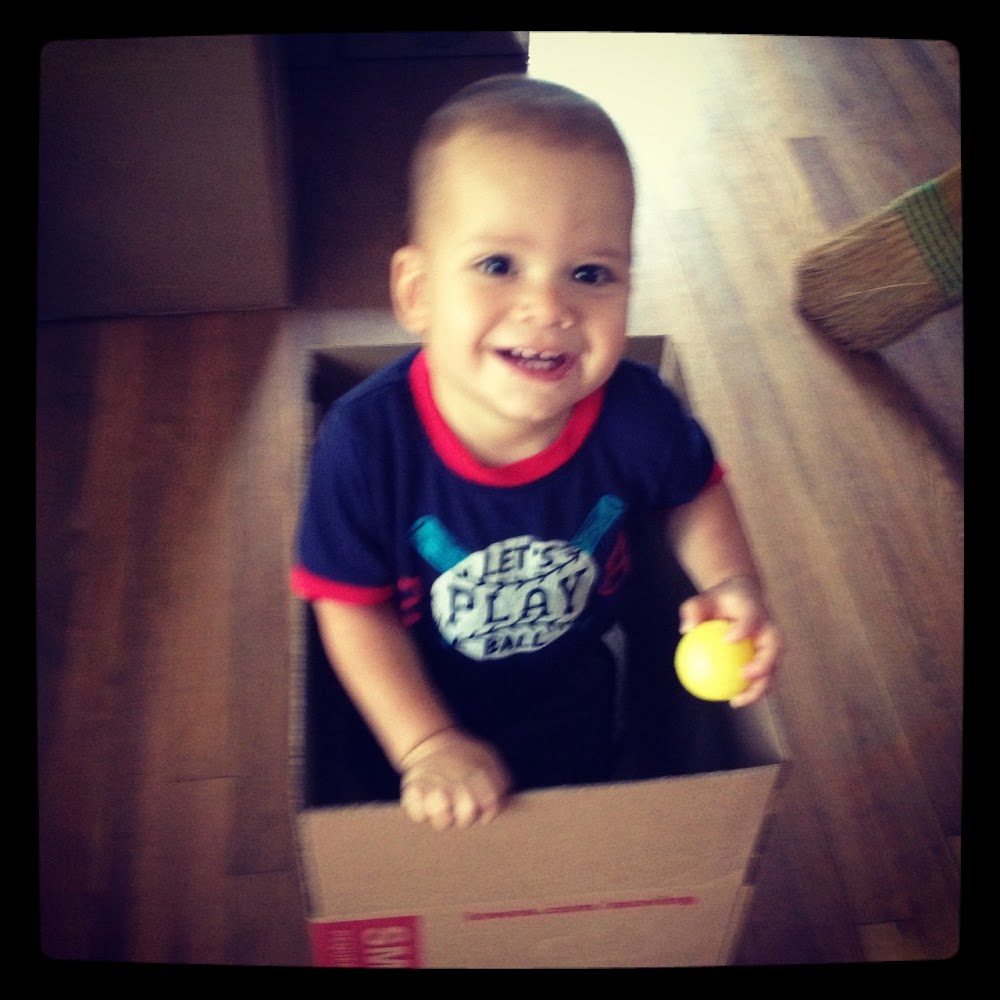 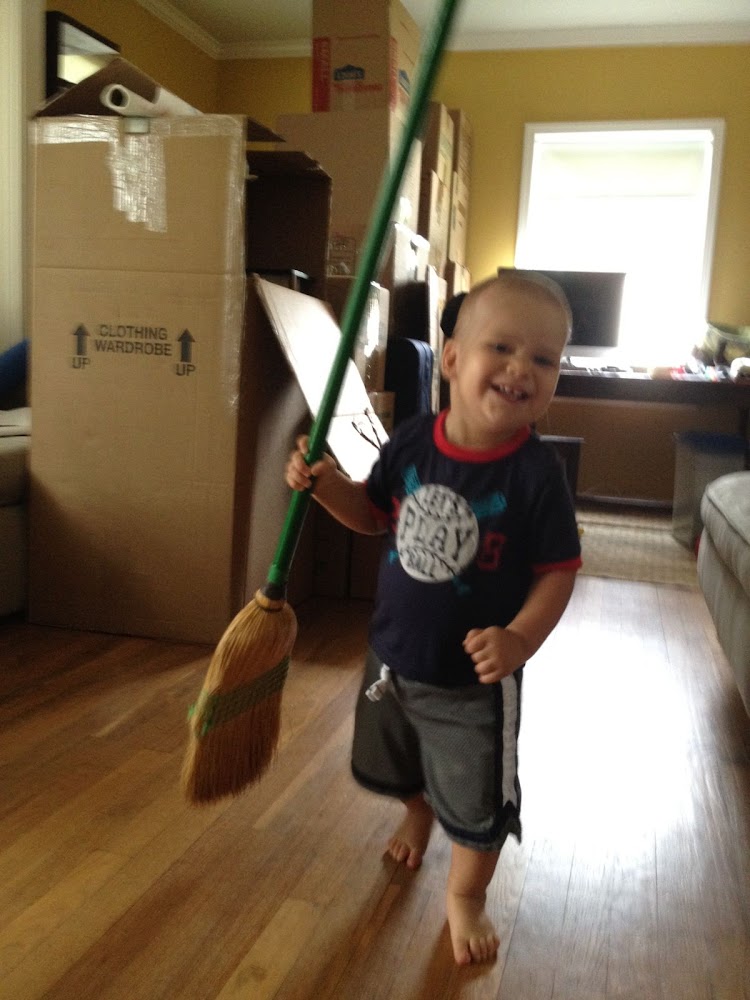 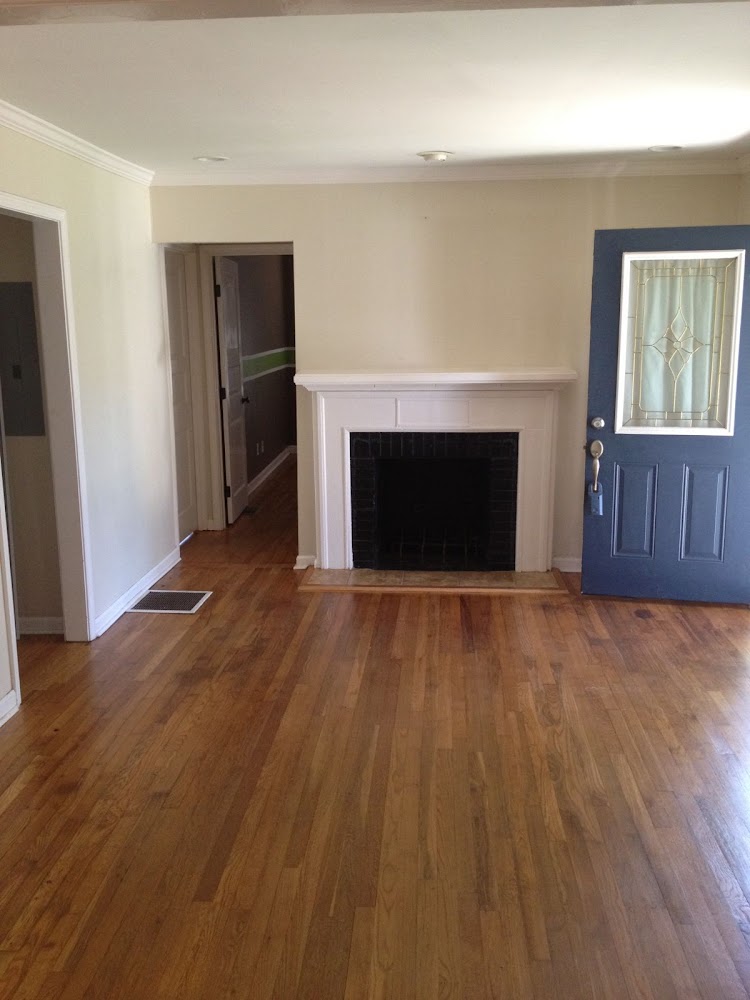 Lauren’s job ended on August 17th. The week before, a get together – there is not really another word for it: it was not a party, not a ceremony, not a send off as much as some of her colleagues gathering to say goodbye and well wish – was held at the CDC with cake and drinks and a small speech by a boss figure. Members of her closest work team pooled some cash to buy us each a foam cheese supply item for our midwest destination. Benton now has his compulsory cheesehead.

In the week that followed boxes began to accrue and our things slowly, and then more quickly over the weekend, moved into them (or into piles and bags headed for Goodwill and the Salvation Army). A timely ‘most e-mailed’ article from the New York Times described the benefits of owning less. Each night of the week we had plans to meet up with another friend to say goodbye in one way or another. This included a wonderful Dirty South Beer Club farewell and an ice cream social to say goodbye to Katy and Ben as they moved on to California. We became a bit nostalgic, trying to hold on to the things that make Atlanta what it is even if we don’t really like them. Finding a chicken bone in a parking lot or seeing an outrageous temperature reading became a photo opportunity.

Things got hectic in the last week and we became exhausted. Rooms got cleared in preparation for the movers who called on Friday to tell us they’d be there in a few days (ahead of expectations) to load everything into a truck. I think all the dust and cat hair and dog hair and dirt made its way into our lungs and exacerbated our tired state toward an illness. I hope this cough is not chronic.

Our best laid plans to give Benton one more day with his teachers at day care – some of the first folks who ever got to know him and vice versa – and leave midday for Michigan fell flat as the movers continued to load our things into the later afternoon. With our house empty we made a call to the best motel, free or otherwise, in the city limits (name withheld). We enjoyed our last night in Atlanta, as we had so often, with dear friends and good food. In the morning we returned to our house one last time to grab Fila and set off for a new chapter.