I am completely caught up in the new Ken Burns’ series about The National Parks. The weather is cooling and all I needed was another reason to want to get out of town and spend some time in the woods. A 12-hour documentary featuring some of awesome footage of the country’s best landscapes is more than just another reason. The documentary actually proclaims that theses places belong to us, that be visiting them we’re going home and that they are ‘America’s best idea.’ The statement is worthy of debate but the park’s role as a symbol on democracy is indisputable.

Watching all these amazing places and learning the stories of their pasts and the people who have played a part in their preservation has activated my latent urges for adventure and wilderness, but also led me to revisit my past journeys. Allow me to share a bit of them with you. 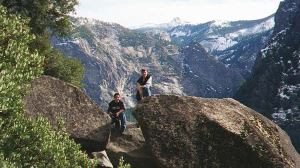 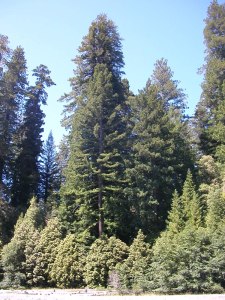 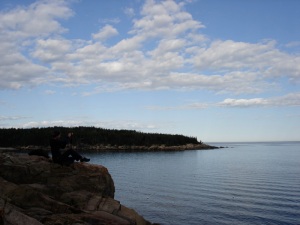 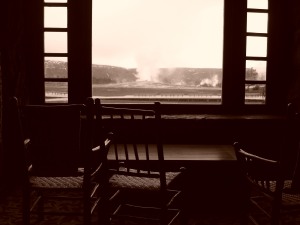 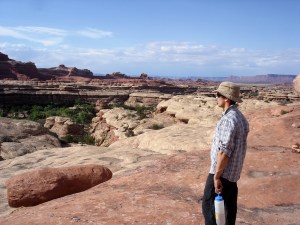 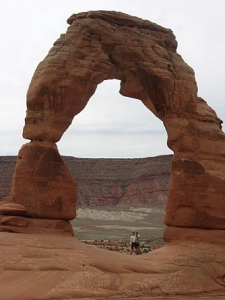 One thought on “The National Parks”