Recently the Dirty South Beer Club pursued its second home brew project, again with the help of the pros at East Atlanta Brewery. The first one was a Russian Imperial Stout that was named for the arrival of the the Breed’s first child, Frederick. The making of that brew was freezing and arduous, but the results were delicious. We enjoyed that beer for over a year and it kept getting better. 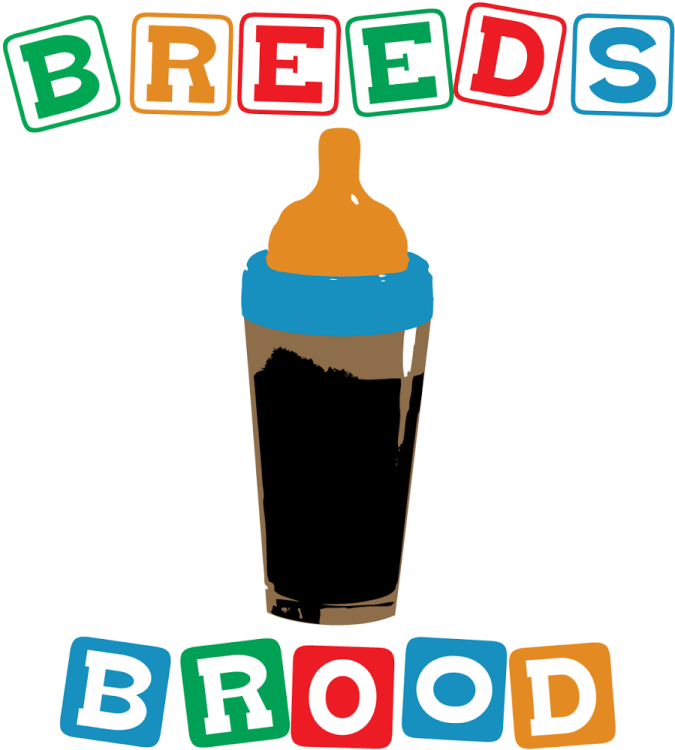 This time we sought to recreate what has often been referred to as one the best beers in the world: Russian River’s Pliny the Elder. We got the recipe from this site which published a Russin River recipe for a home brew Pliny clone. We brewed it on Nov. 19th and were able to enjoy it in the first few weeks of the new year. This time, the group once again decided to mark the arrival of a new member by naming the beer in his honor. The beer is great, but still probably a runner -up to the original. However, I think the new label knocks the original out of the park.