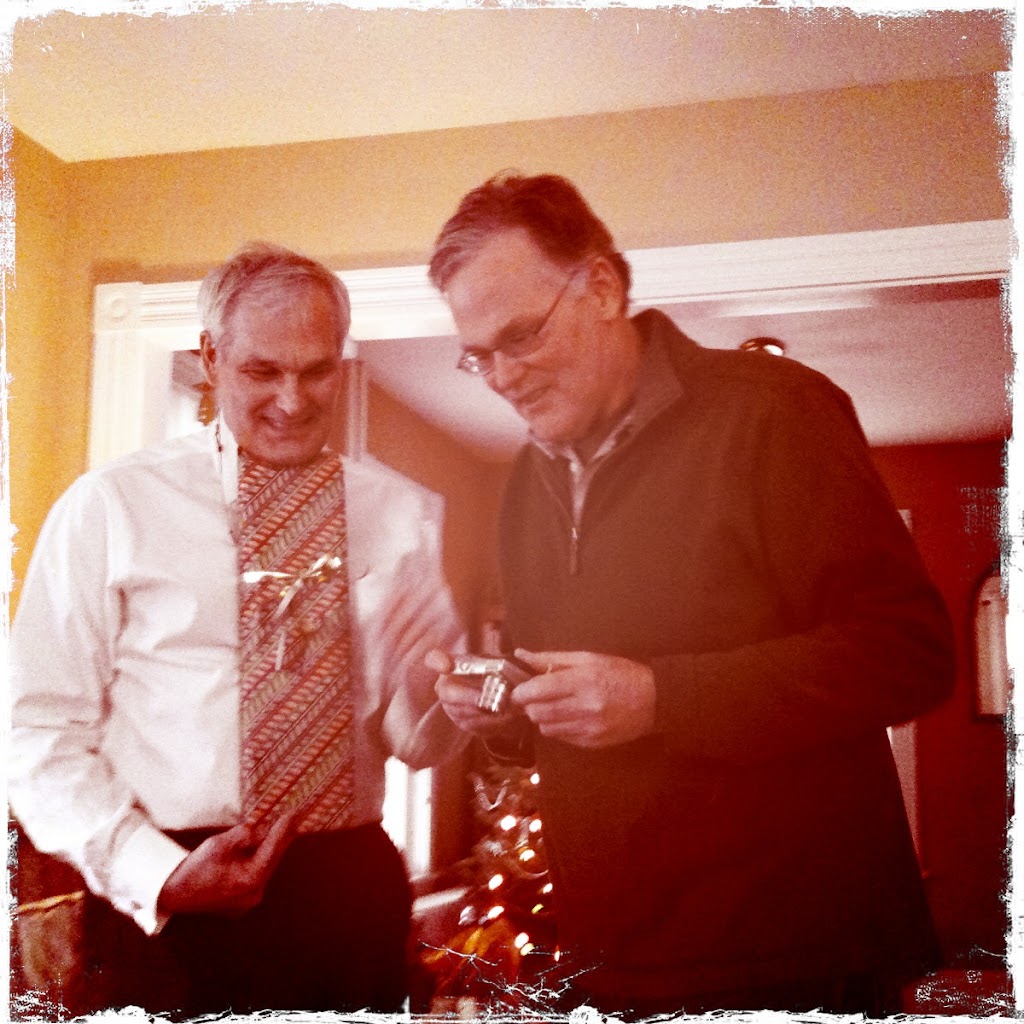 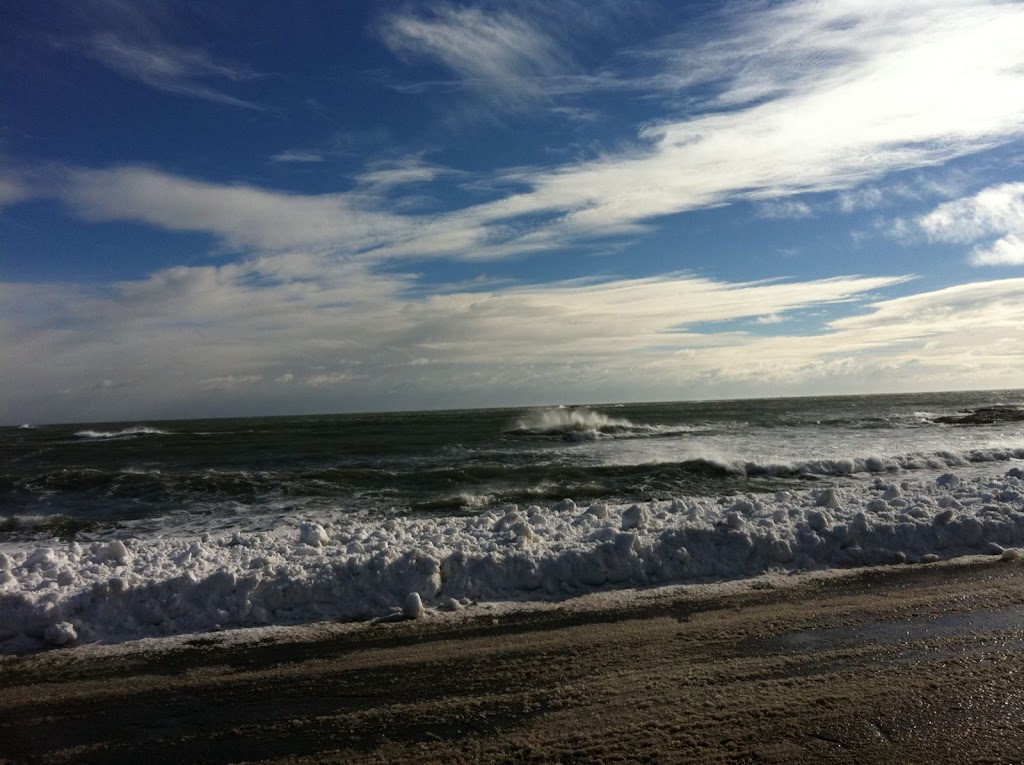 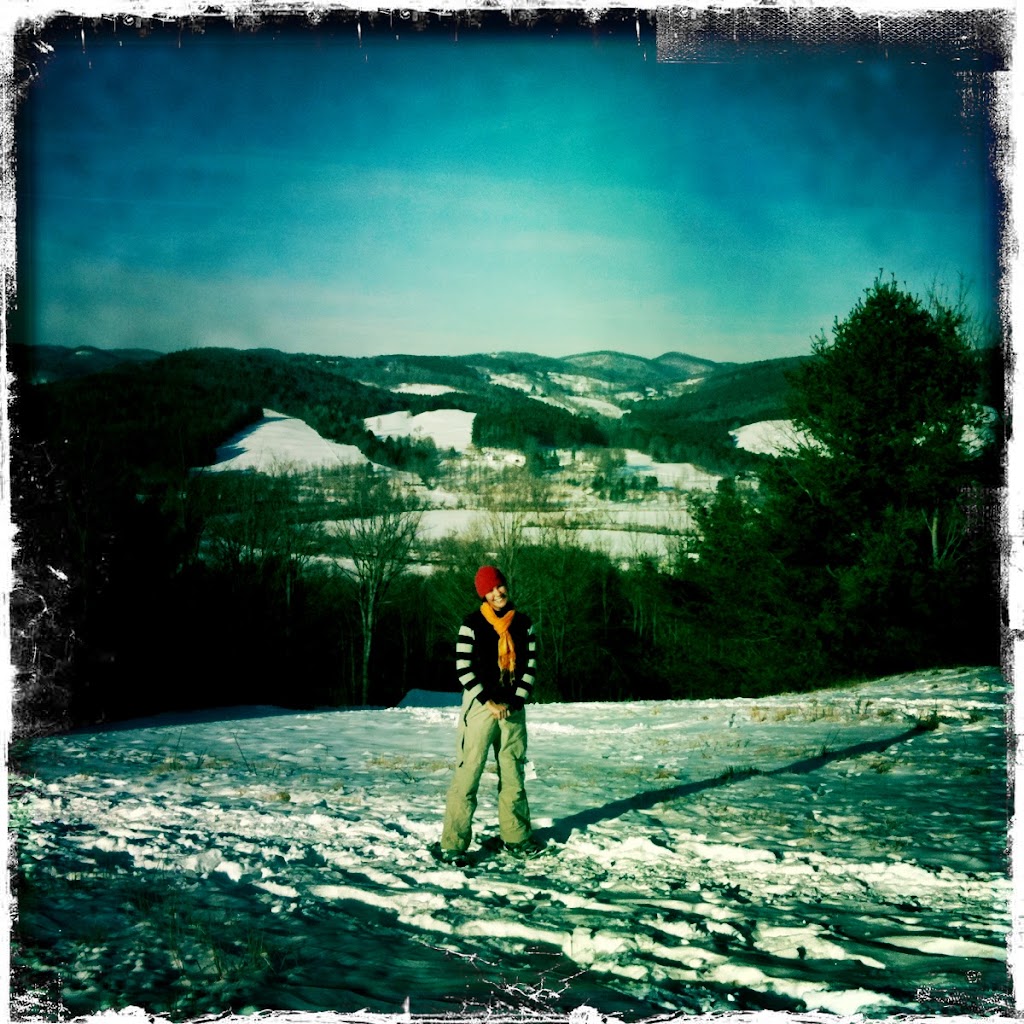 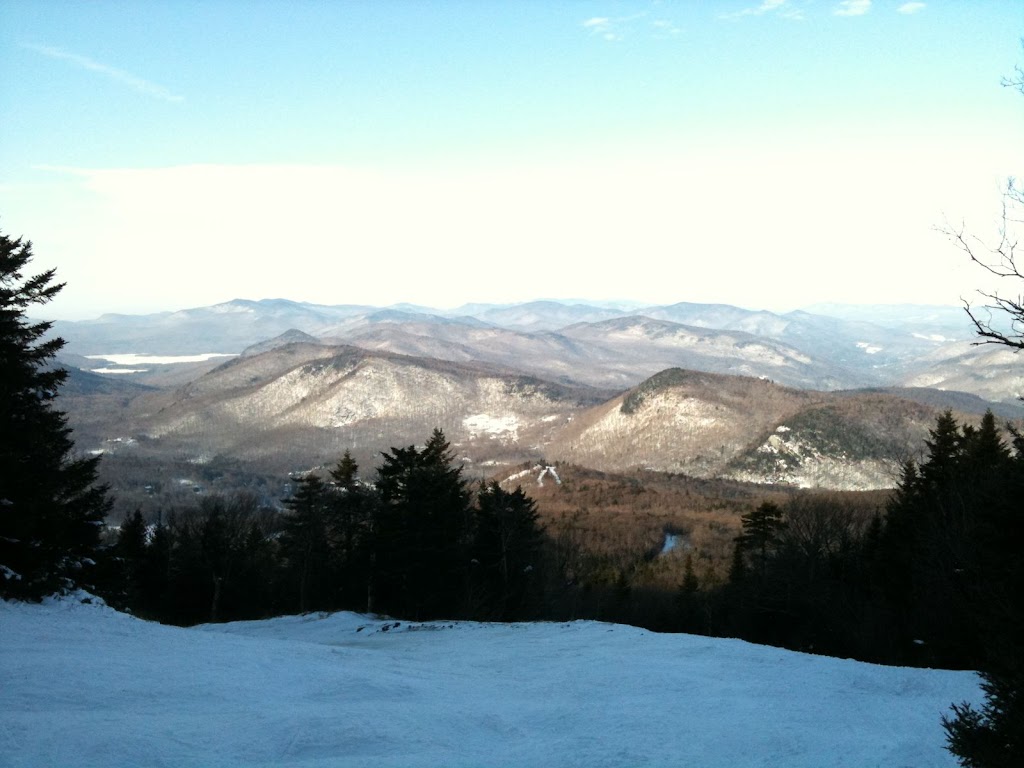 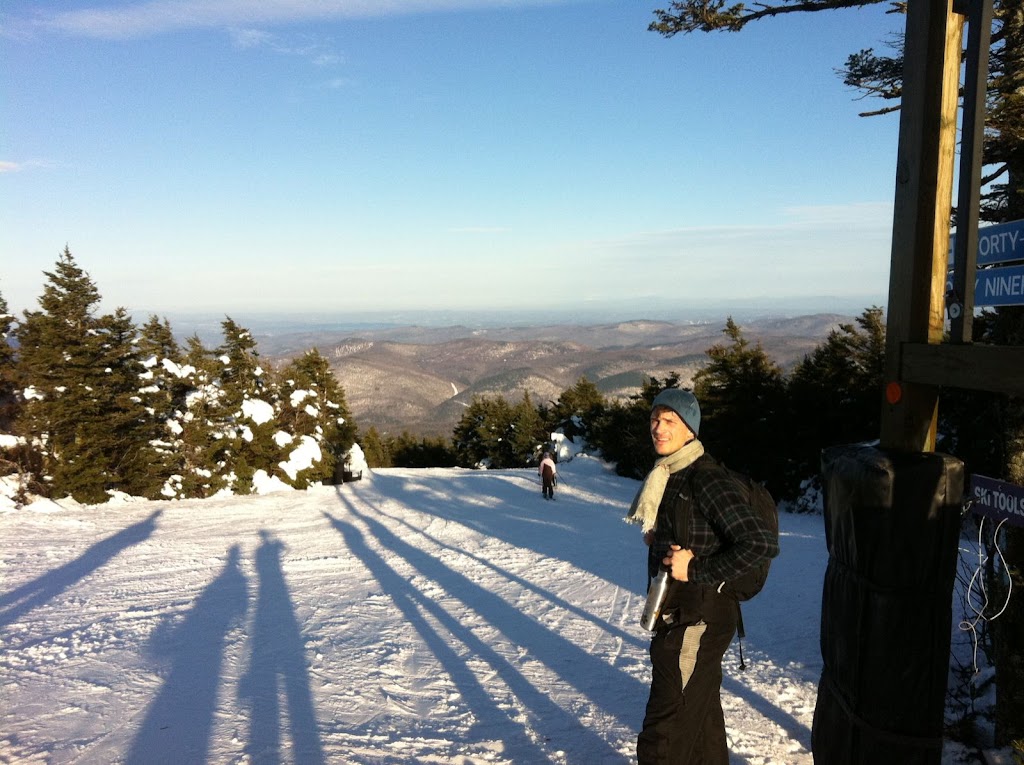 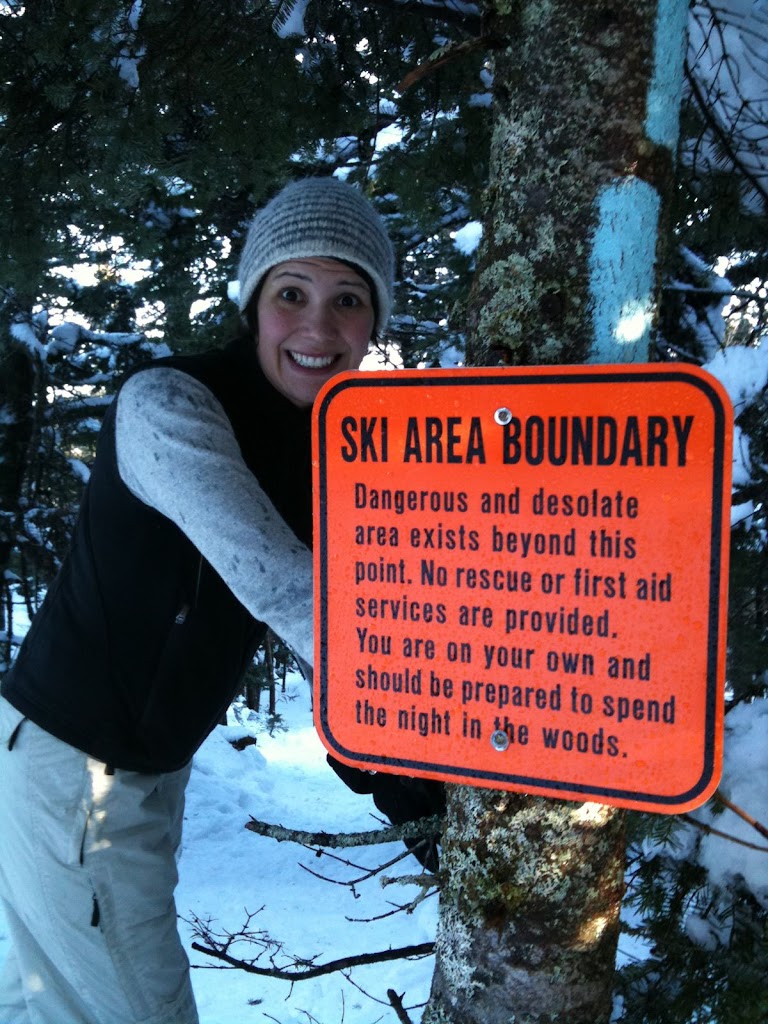 We are finally back from a 10-day, several thousand mile trip up to the northeast to visit with family and ring in the New Year. It was a great trip that allowed us to spend time and visit with a number of people. We stopped in DC on the way up and on the way back down but only saw one of our many friends who live there. We were in Hampton, CT, Newport, RI, Warwick, RI, Pawtucket, RI, Woodstock, VT. We had good weather up and back but got snowed in for a few days while in Newport. We took a wicked drive along the coast and saw some pretty serious surf for Little Rhodie. it gave us the chance to break in the snowshoes we had brought with us for Vermont. Christmas was great, I got a new bike tire which I have really been needing. It was great to spend some time with the family and to relax after the last couple busy months.

In Woodstock we stayed at a great B&B called The Woodstocker that feels like a really nice backpacker hostel and is run by a globe-trotting British couple. It’s just down the road from the town center where Lauren lived for a year after college. Woodstock is like the little villages people set up in their windows around the holidays with the fake snow. You feel like it probably has a town crier. On New Year’s Eve we went to a great restaurant located in the nearby Inn at Weathersfield (highly recommended). We also did some snowshoeing up to the top of Mt. Peg one day and then on New Year’s Eve we did a longer hike to the top of Pico Mountain. No snowboarding this trip.