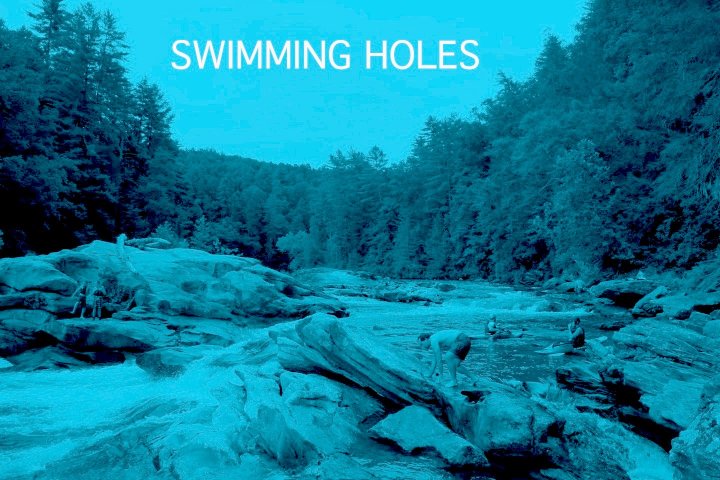 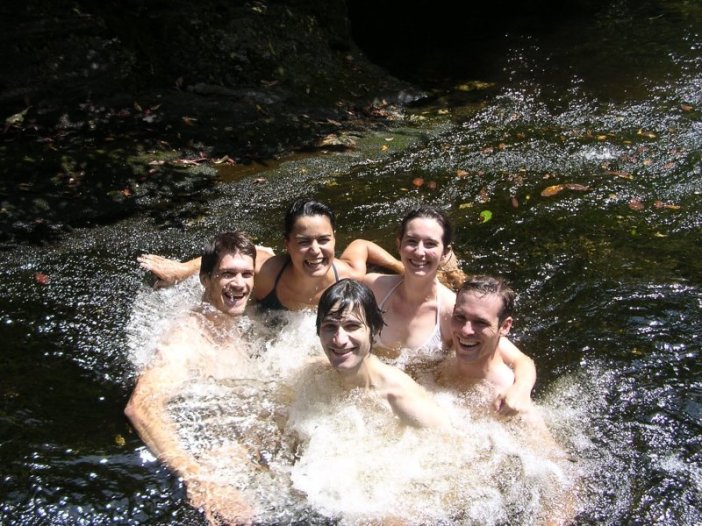 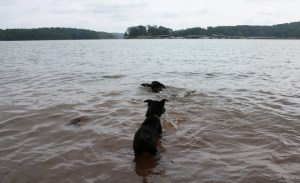 Just about every weekend that I have been in town this summer I have been out of town. Fourth of July I headed up to Jack’s River in the Cohutta Wilderness to hang out with Ben, Katy and Adam. We went swimming at Jack’s River Falls and hiked out crossing the river so many times we lost count. The week after that I headed up to Panther Creek with Nick to go swimming with the dogs for a day. After that it was up to Rabun with Sam, Rupe and Dave for Hambidge’s Annual Hoot n’nanny.I fired some pottery and helped with the festival cleanup.

Next weekend it was off to Panthertown, NC with Chad, Katy, Ben and Ariel. We found a trail that took us by Pothole Falls where you can jump into a seemingly bottomless pothole and cram at least 5 people into a much smaller pothole in the middle of the river. We found a shelter just before a huge storm and visited a huge granite face at night to see a nearly full moon. The next day we went to Gorges State Park and swam at Pot of Gold. There you can sit behind a waterfall and tell secrets in audible seclusion.

This past weekend I went north with Derek and Woody. We were going to try and hit Tallulah Gorge State Park, but it started to rain on the way there and we turned it into a Wild and Scenic River tour stopping first at Gorges again and then heading to Bull Sluice on the Chattooga. At Gorges you can access the Horsepasture River. We made it Turtleback Falls which is a great rock slide that drops you into a great pool. It is really fun and we were lucky enough to have the place to ourselves for about a half an hour before about 20 other people showed up. It stormed in the middle of the day. We waited out the storm in the car and at Manrique’s and then headed to Bull Sluice. This rapid sits on the Chattooga. It’s popular with kayakers and rafting groups but you can also jump in and swim and get shot down the river.

Feeling like I had been ignoring the dogs for awhile I took them up to Allatoona Dam on Sunday to go hiking and swimming. This used to be a weekly off-leash dog hike but it has dissolved and now there are few people there. Most dogs are still off-leash despite the warnings from the guy at the gate. There are a couple spots for the dogs to hop in the lake and swim if they are brave enough. This weekend I am heading to Burt Lake in northern (lower peninsula) Michigan. More swimming and outdoor fun awaits.